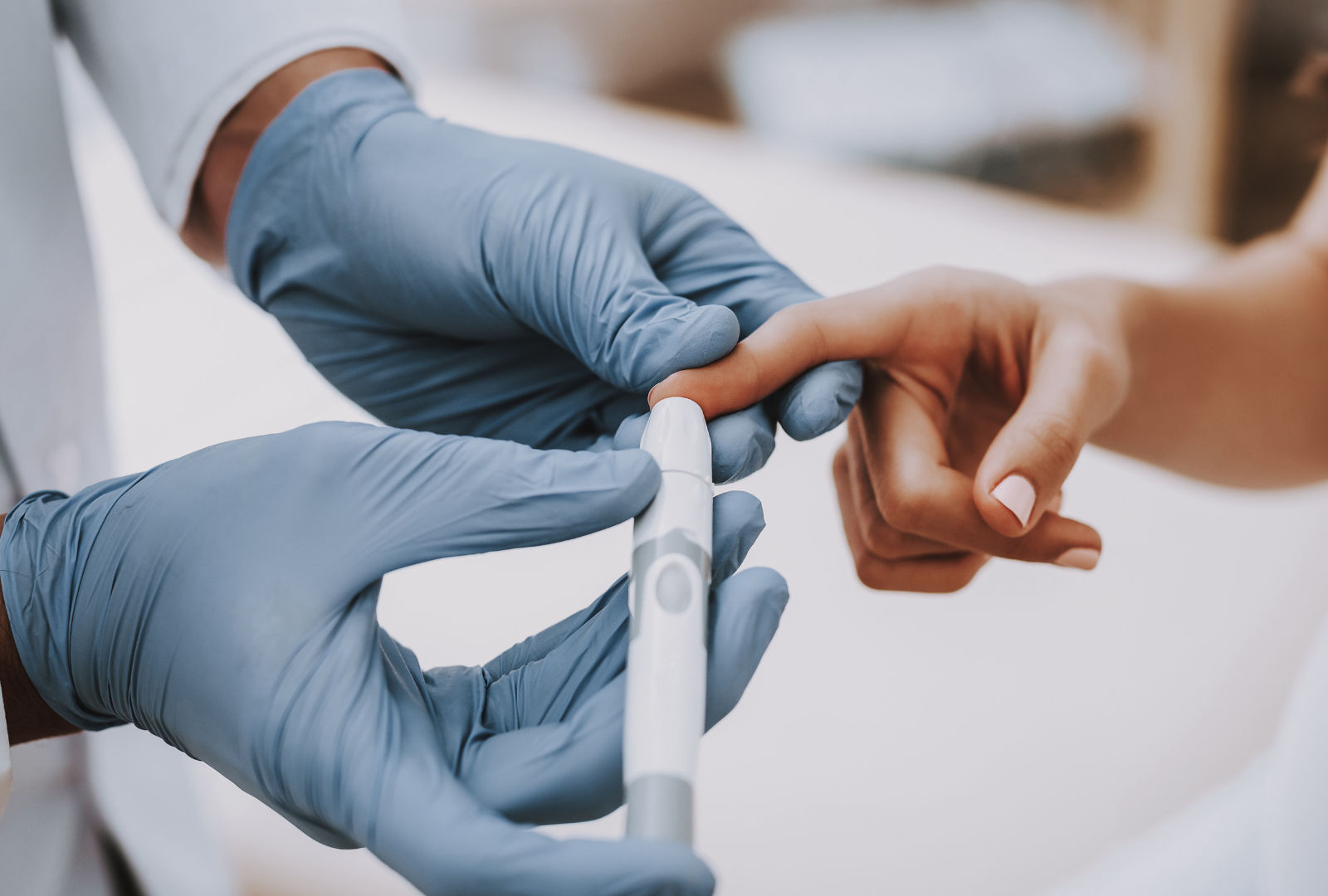 Diabetes is a taxing condition that can affect the sufferer’s entire body. There are different types of diabetes; which are type 1, type 2 and gestational diabetes. People that suffer from diabetes need to conduct daily self-care and if difficulties develop, diabetes can have a major impact on their quality of life and can even reduce life expectancy.

The daily burden of living with diabetes can be significant. It’s estimated that people with diabetes face up to 180 diabetes-related decisions every day. That’s more than 65,000 extra decisions a year. Diabetes distress, anxiety and burnout are real complications of diabetes. To read more about how CBD can potentially help some people with their anxiety please click here.

The Australian Bureau of Statistics (ABS) estimates that around 1.2 million[ii] of Australian adults have diabetes. Also, a study conducted by the National Library of Medicine discovered that the total annual cost impact of diabetes in Australia was estimated at $14.6 billion. [iii]

What are the three types of diabetes?

Type 1 diabetes is a chronic condition in which the sufferer’s immune system destroys the cells in the pancreas which produce insulin (Insulin is a hormone needed to allow sugar (glucose) to enter cells to produce energy.).

Type 2 diabetes is a chronic condition that affects the way the sufferer’s body processes blood sugar (glucose). The person’s body progressively becomes resistant to the normal effects of insulin and/or gradually loses their ability to produce enough insulin in their pancreas.

Gestational diabetes mellitus (sometimes referred to as GDM) is a form of diabetes that occurs throughout pregnancy. After birth, most women will no longer have this form of diabetes. This happens because the women’s placenta produces hormones that help their baby develop. The hormones that are produced also block the action of the woman’s insulin. For some women, their body may not be able to cope with the extra demand for insulin production and their blood glucose levels will be higher resulting in gestational diabetes.

What are the symptoms of type 1 and type 2 diabetes?

Some of the diabetes type 1 and 2 symptoms include:

In most cases, there are no symptoms. A blood sugar test during pregnancy is used for diagnosis

What are the treatments for diabetes? 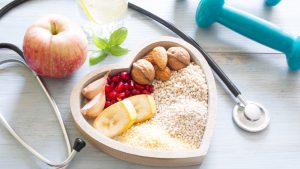 Diabetes is a life-threatening condition that you cannot treat on your own. Your doctor will help you make a diabetes treatment plan that is right for you. You may also need to see specialists depending on the severity of your diabetes and type.

Treatment for diabetes requires keeping close watch over your blood sugar levels (and keeping them at a goal set by your doctor) with a combination of medications, exercise, and diet. By paying close attention to what and when you eat, you can minimize or avoid the “seesaw effect” of rapidly changing blood sugar levels, which can require quick changes in medication dosages, especially insulin.

Are there any natural therapies to relieve symptoms of Diabetes?

Natural therapies/remedies are plants used as medicine. CDA’s doctors were one of the first to have approval for many novel conditions with one of those novel conditions being diabetes. Let’s begin by talking about the properties that clinical trials and research have found medical cannabis use for, that relates to diabetes:

Inflammation plays a huge role in the development of types 1 and 2 diabetes and a range of other chronic diseases.  In was found in a study that after an extensive review of the possible mechanisms that drive the metabolic pattern in type 1 diabetes and type 2 diabetes and the inflammatory pathways that are involved, it becomes ever clearer that future research should focus on a model of combined suppression for various inflammatory response pathways.

Scientists from the Future Medicinal Chemistry stated and found that “Cannabinoids are potent anti-inflammatory agents and they exert their effects through induction of apoptosis, inhibition of cell proliferation, suppression of cytokine production and induction of T-regulatory cells (Tregs).” Furthermore, a study conducted in 2018 discovered that “Cannabinoids are well known to have anti-inflammatory effects in mammalians”.

Did you know that diabetes is the leading cause of preventable blindness in Australia?[iv] Over a course of time, high blood sugar levels from diabetes leads to damage of the retina (The layer on the back of the eye that captures images and sends them as nerve signals to the brain).

The results of research on animals suggest that 1 to 4 weeks of CBD treatment can provide significant protection from diabetic retinopathy[v]. The study concluded that “These results demonstrate that CBD treatment reduces neurotoxicity, inflammation, and BRB breakdown in diabetic animals through activities that may involve inhibition of p38 MAP kinase.”[vi] 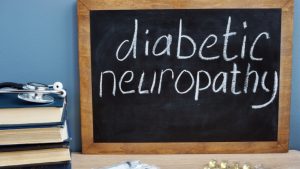 In a significant study, scientists observed that the fasting insulin levels of users were 16% lower than those of both former users and nonusers. The levels of insulin resistance among this group were also 17% lower on average.

The results of a 2016 study, which recruited people with type 2 diabetes who were not taking insulin, indicated that a form of the cannabinoid THC had the following effects:

Potential side effects of Medical Cannabis?

The cannabis plant contains more than 100 different compounds called Cannabinoids. Each one has a distinct impact on the body. CBD and THC are the main chemicals used in Cannabis Medicine. ​

THC produces a “high” that people may feel when they smoke Cannabis or eat foods containing it. However, CBD isn’t psychoactive at all and will not make you feel “high.” Believe it or not, CBD can counteract the psychoactivity of THC.

If you’re unsure of what THC and CBD or any of these words mean, please do check our FAQ section.

So, what are the side effects of CBD and THC?

CBD side effects can include-

These side effects are uncommon, and the most significant side effect from taking CBD may be the patient’s adverse reaction from the carrier oil or capsule coating in which the CBD is delivered in. In this case, your doctor can discuss which carrier oil offers the lowest potential to negatively affect you.

THC side effects include-

A study that was conducted examined the effects Medicinal Cannabis has on neuropathic pain found that “Low-dose vaporized cannabis significantly improves neuropathic pain”.

Disclaimer: This is not an inducement to use Medicinal Cannabis. Medical Cannabis doesn’t work for everyone, and it may not work for you. How Cannabis affects a person depends on many things, including their size, weight, age and health, dosage and tolerance, and the results can vary. Some people may experience side effects when taking Cannabinoid medication. The information provided by CDA Clinics is for educational and informational purposes only. For medical advice, please check with your doctor and request a referral.