Please note: We are currently experiencing dispensing delays and rescheduling of consults due to clinical staff shortages. We appreciate your patience.

/ What is the role of the Endocannabinoid System ?

What is the role of the Endocannabinoid System ? 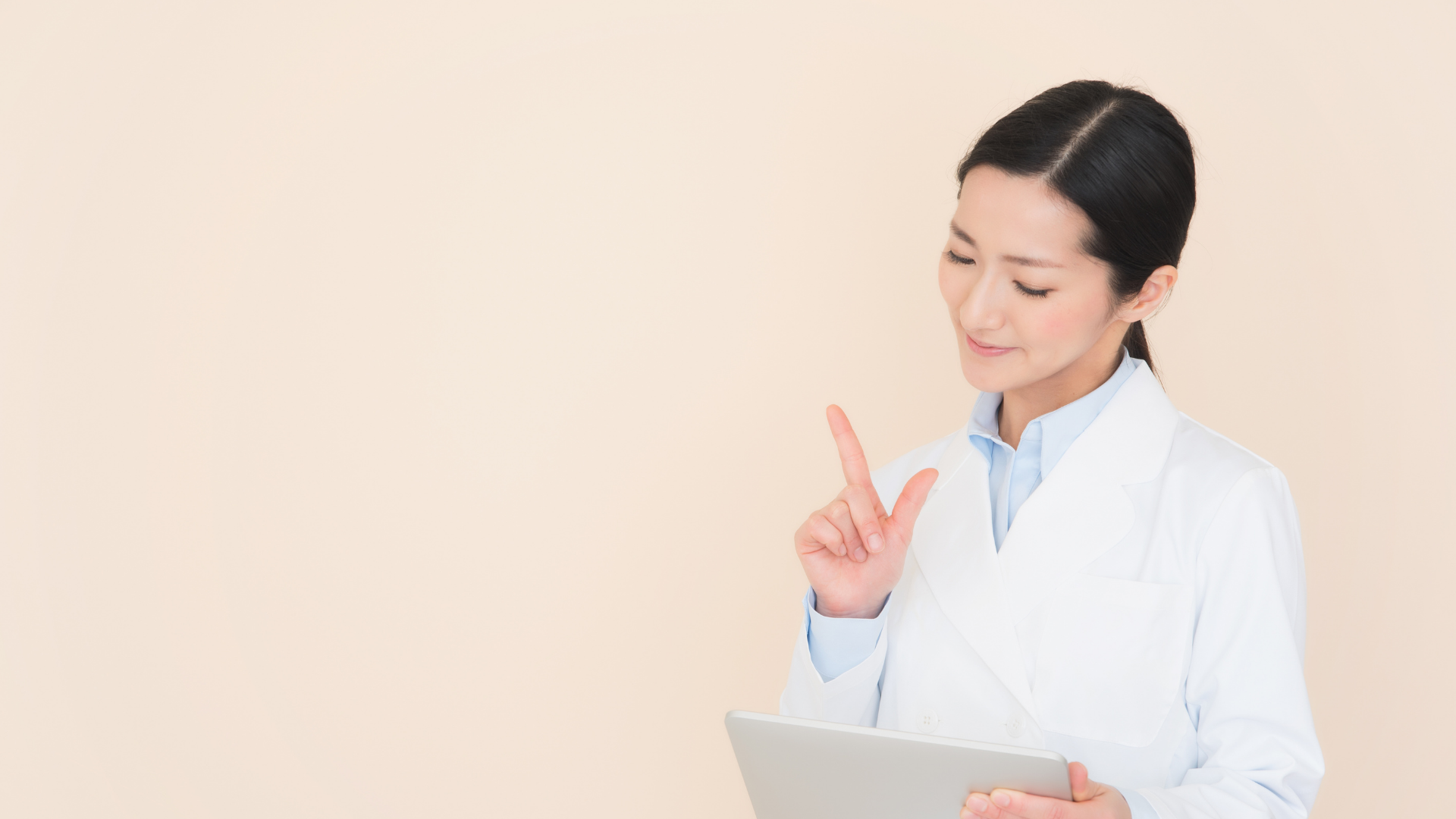 Cannabis has been used as a medicine for thousands of years with evidence dating back to 2000 BC, but only in the past few decades have scientists truly understood how it works. What led to this understanding was the discovery of the endocannabinoid system; a unique biological system that facilitates the effects of cannabis within the human body.

The endocannabinoid system (ECS) is a central regulatory system that affects a wide range of biological processes. Every human has an ECS in their body that restores homeostasis by promoting sleep, appetite, stress reduction, modulation of pain and inflammation. ECS homeostatic roles have been summarised as “relax, eat, sleep, forget, and protect.” 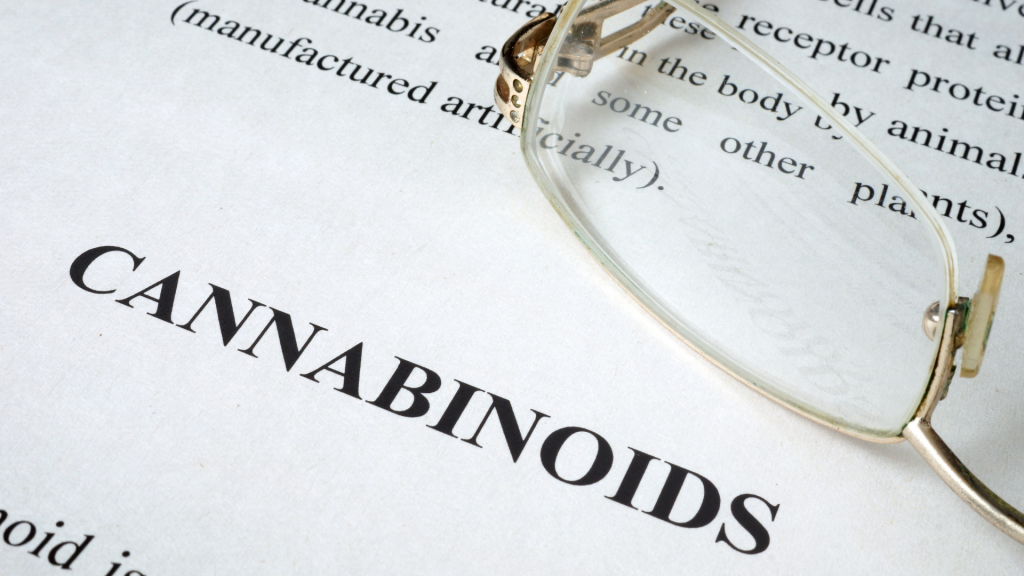 Decades of scientific research on the ECS has resulted in the discovery of two types of cannabinoid receptors, CB1 and CB2.

CB2 receptors can also be found in the CNS as well as the peripheries, immune system, and organs. When cannabinoids interact with these receptors, they produce different effects within the body. 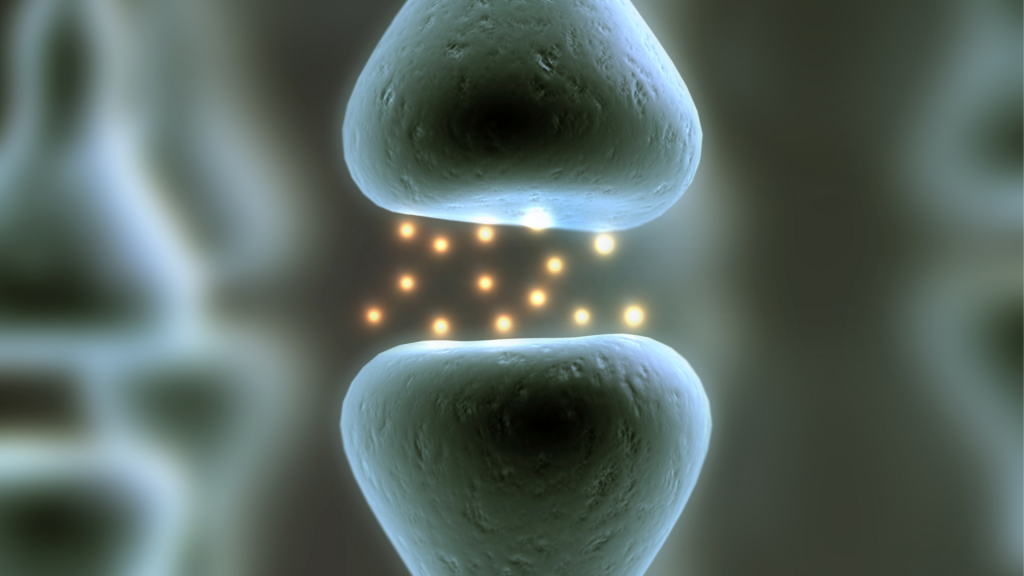 Through stimulation of the endocannabinoid system many physiological functions including inflammation, sleep, pain, memory, digestion, immune function, neuroprotection to name a few, are engaged. The ECS helps regulate homeostasis and accomplishes this through cellular communication of the nervous system. 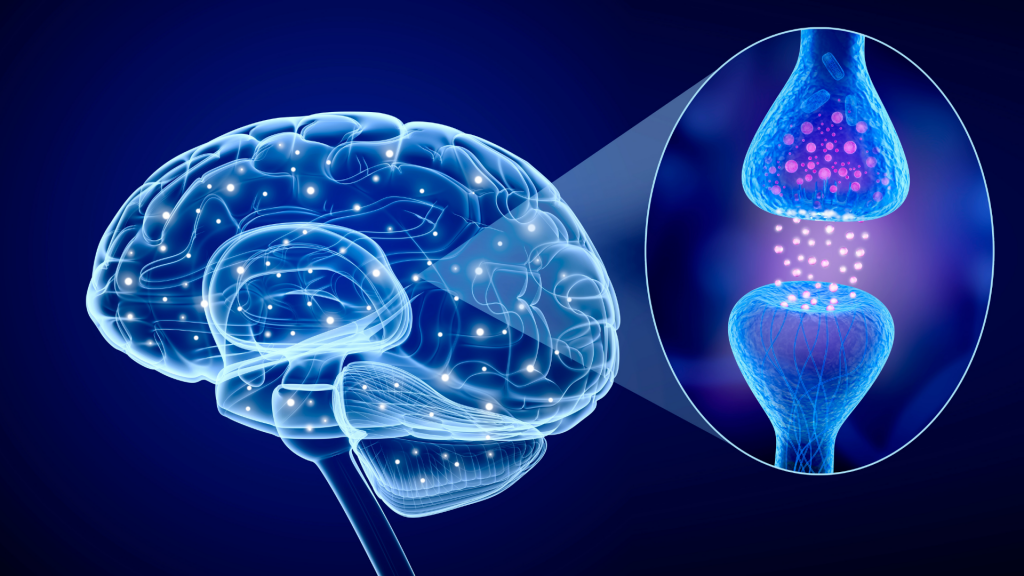 Correcting CEDS may be accomplished via at least three molecular mechanisms:

For many different reasons your ECS can be under-functioning, and this results in symptoms that often take years to develop. If you think you have CEDS, please speak to your doctor.