/ What is the Endocannabinoid System?

What is the Endocannabinoid System? 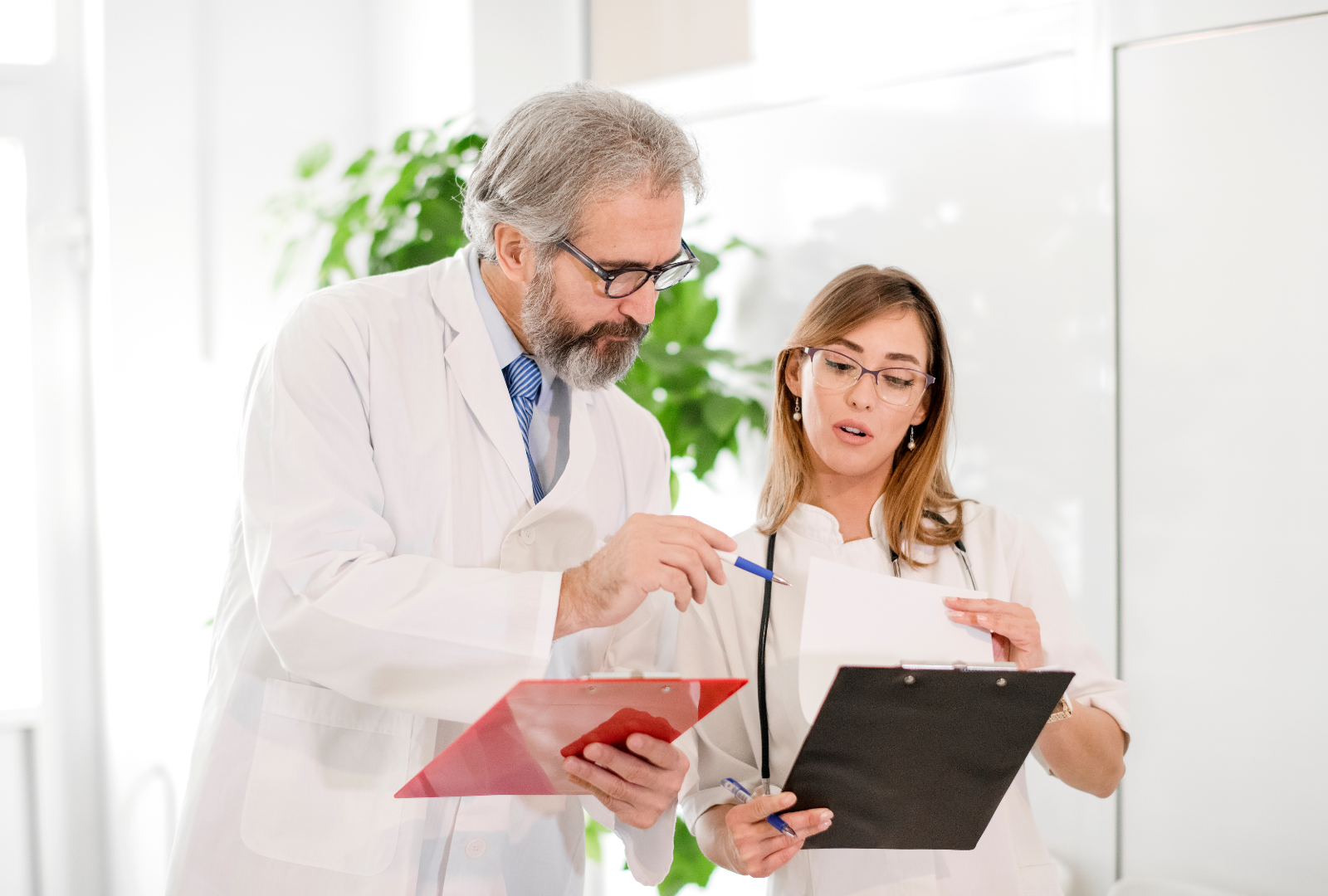 A really easy-to-watch animation to help you understand, in a simple way, what the Endocannabinoid System is and how cannabinoids from the cannabis plant effect our internal functions.

Marijuana has been used as a medicine for thousands of years with evidence dating back to 2000 BC, but only in the past few decades have scientists truly understood how it works. What led to this understanding was the discovery of the endocannabinoid system; a unique biological system that facilitates the effects of marijuana within the human body.

The endocannabinoid system is a central regulatory system that affects a wide range of biological processes. It consists of a group of molecules known as cannabinoids as well as the cannabinoid receptors that they bind to. Although marijuana is a source of over 60 cannabinoids (including THC and CBD), the human body produces a number of cannabinoids as well. These endogenous cannabinoids include anandamide and 2-arachidonoylglycerol (2-AG) and are present in all human beings.

Disclaimer: This is not an inducement to use Medicinal Cannabis. Medical Cannabis doesn’t work for everyone, and it may not work for you. How Cannabis affects a person depends on many things, including their size, weight, age and health, dosage and tolerance, and the results can vary. Some people may experience side effects when taking Cannabinoid medication. The information provided by CDA Clinics is for educational and informational purposes only. For medical advice, please check with your doctor and request a referral.