/ Cannabis, Alcohol, and Other Drugs: How Do They Interact?

Cannabis, Alcohol, and Other Drugs: How Do They Interact? 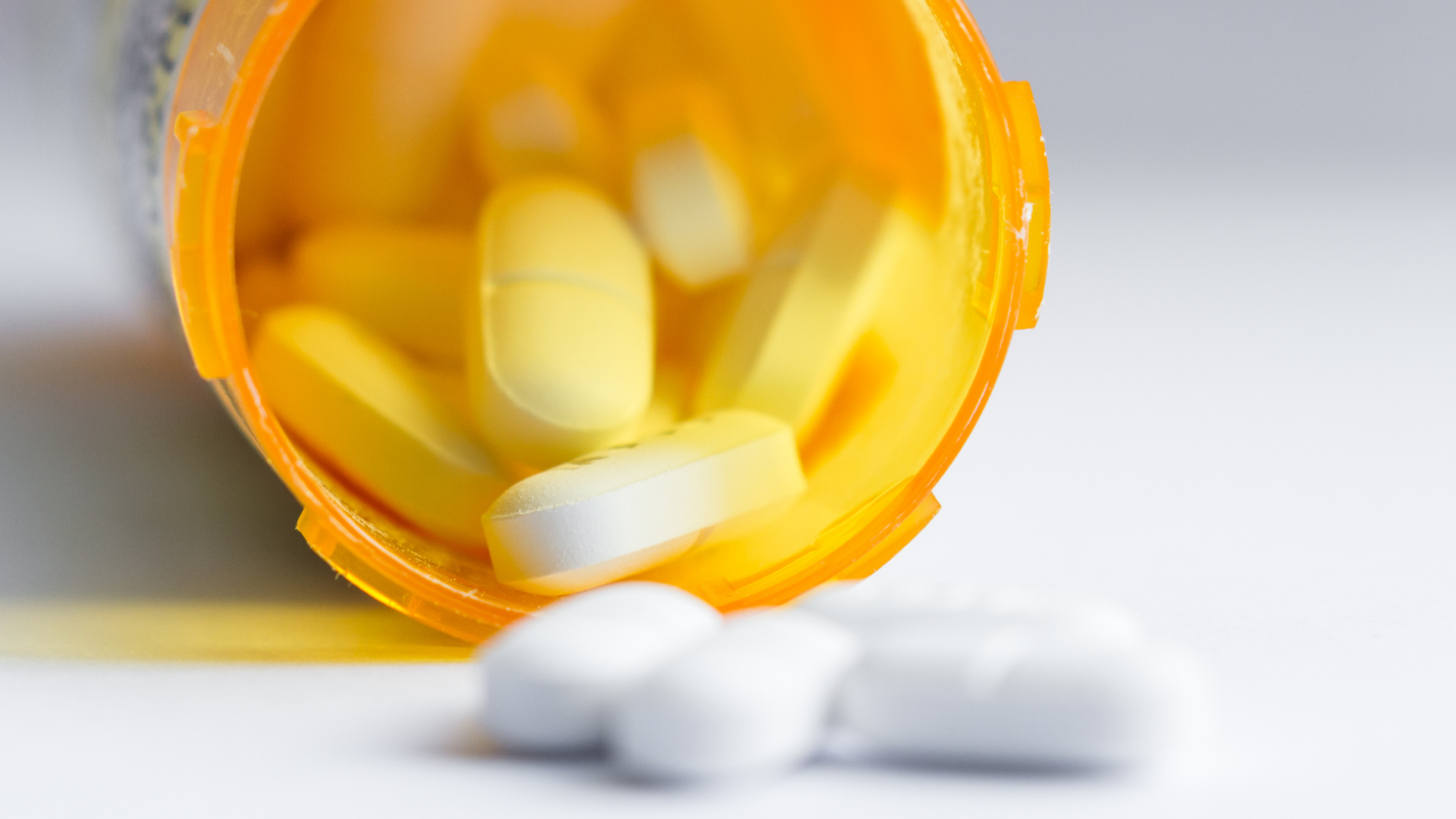 As the legalisation of Cannabis came to be in recent years, its use became gradually popular among the people of Australia. But as popular as it is right now for recreational or medical use, there persists confusion or misinformation on how it interacts with other things one can consume daily.

Although many of cannabis’ interactions are safe and benign, there are some that people should keep in mind. Not to worry though! Even coffee and other over-the-counter drugs, too, have a laundry list of things to watch out for.

As an added thing to note before going into specifics, one should be aware of some terms. Many articles, journals, and newsreels will have mentioned the words synergistic and additive when discussing cannabis interactions in the body. They are simple descriptions of the capabilities of cannabis, where synergistic interactions elicit effects greater than the sum of its parts.

In contrast, additive interactions equate to the sum of its parts. While these two terms may sound favourable to the average person, one should be mindful that misuse can still lead to a fatal synergy. At the end of the day, if you are unsure, do consult a healthcare professional or a Cannabis Doctor. 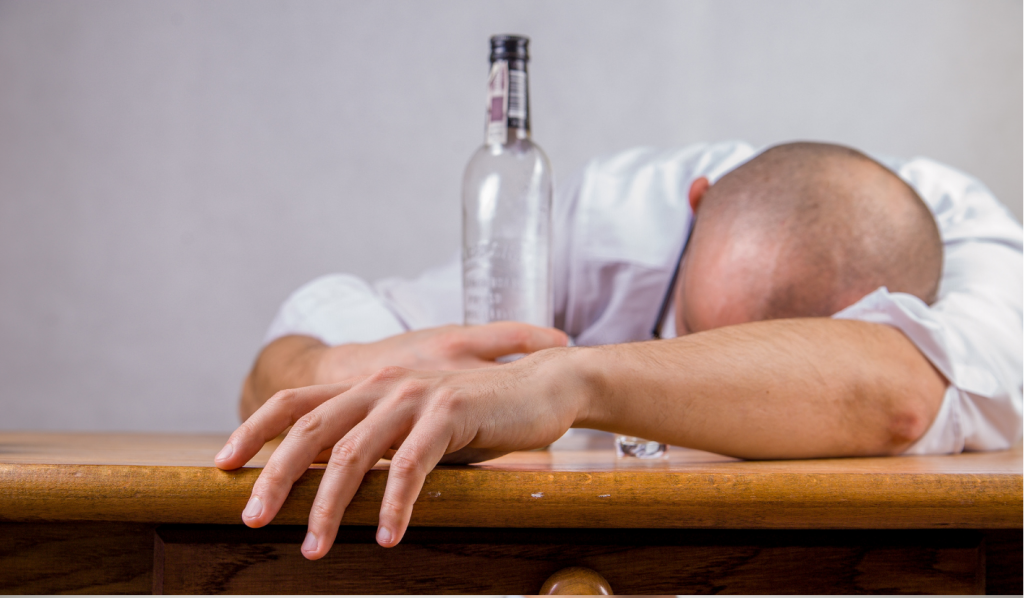 To start it off, a common partner of cannabis is alcohol – usually served during parties, events, or simple gatherings. Commonly known as crossfading, users who consume cannabis and alcohol together often claim an increase in the high provided by Cannabis (THC). The interaction between alcohol and Cannabis is due to a synergistic effect whereby alcohol increases the affinity of Cannabis to be absorbed by the body.

Crossfading can also cause what is casually known as a green out with the following signs:

Remember, if alcohol and cannabis can synergize to create an increased feeling of high and drunkenness, so too can its ability to impair driving. 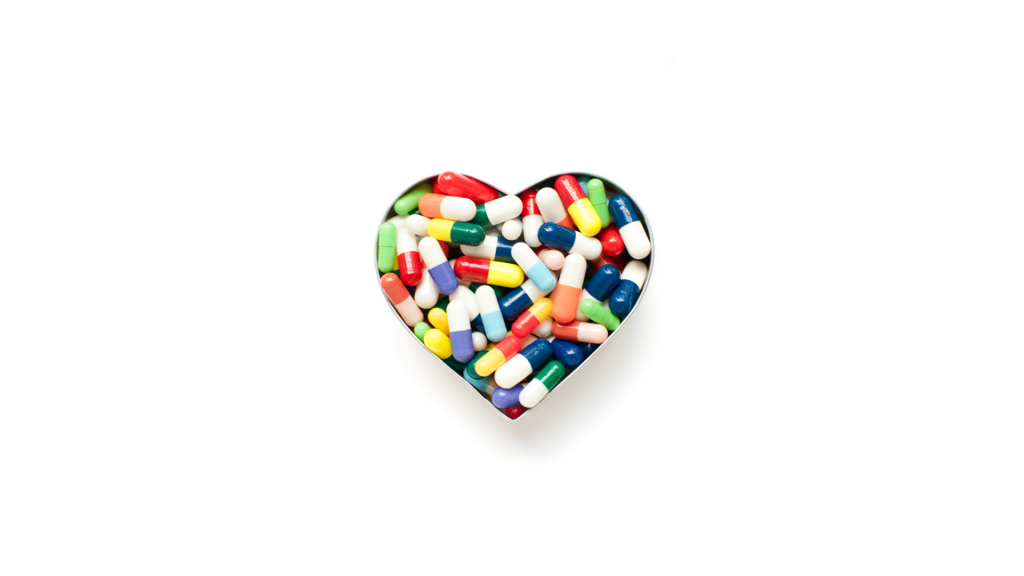 THC (tetrahydrocannabinol) and CBD (cannabidiol), two major components of Cannabis, are known to interact with the heart’s endocannabinoid system. This interaction between the heart and Cannabis elicits increases and decreases on the heart rate and blood pressure, respectively. Due to this, it would be wise to consult with a doctor before using Cannabis if you are using medicines for hypertension, angina, and arrhythmia, among others.

Another interaction of Cannabis with drugs concerning the circulatory system is its ability to increase the effects of drugs used for blood thinning, such as warfarin and heparin. This interaction also carries over to drugs that have blood-thinning as a known side-effect.

A series study of case reports in 2018 illustrates patients who opted to use Cannabis while taking warfarin had instances of bleeding or necessitated decreased doses of warfarin [2]. 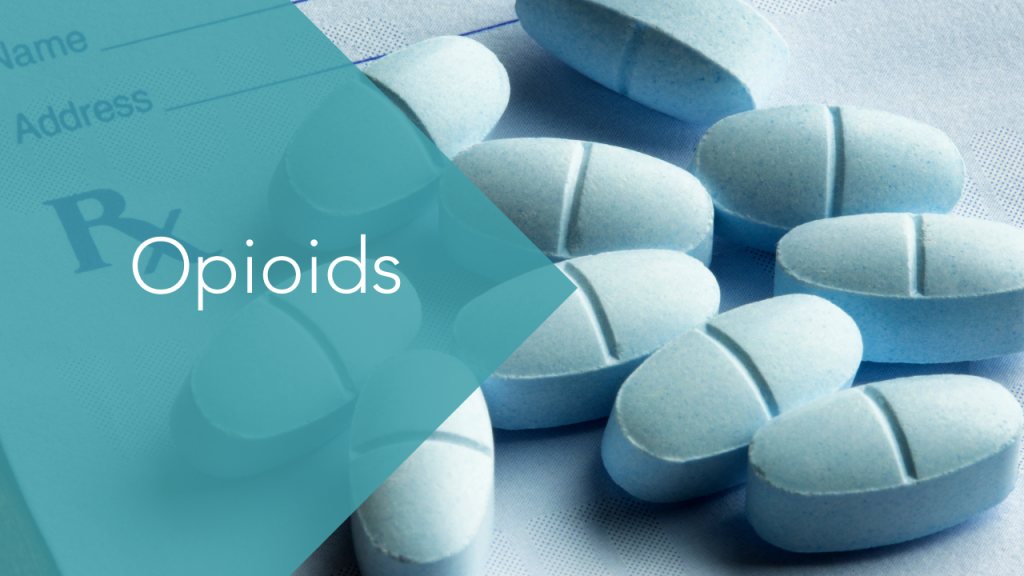 Currently, opioids are used as a method to combat chronic pain due to various reasons, one of which is cancer. However, a growing concern regarding opioid use is the user’s growing dependency over time, therefore creating increased risk.

Recently, in an article in 2017, a growing number of doctors and researchers have begun advocating the use of Cannabis for chronic pain due to a lesser risk of dependency [3].

Likewise, a study in 2011 illustrates an additive pain relief effect by combining cannabinoids and opioids. The study concludes that Cannabis can help lessen the risk of opioid treatment as the dosage of opioids is decreased, averaging to 27% less when used in conjunction [4].

Disclaimer: This is not an inducement to use Medicinal Cannabis. Medical Cannabis doesn’t work for everyone, and it may not work for you. How Cannabis affects a person depends on many things, including their size, weight, age and health, dosage and tolerance and the results can vary. Some people may experience side effects when taking Cannabinoid medication. The information provided by CDA Clinics is for educational and informational purposes only. For Medical advice, please check with your doctor and request a referral.